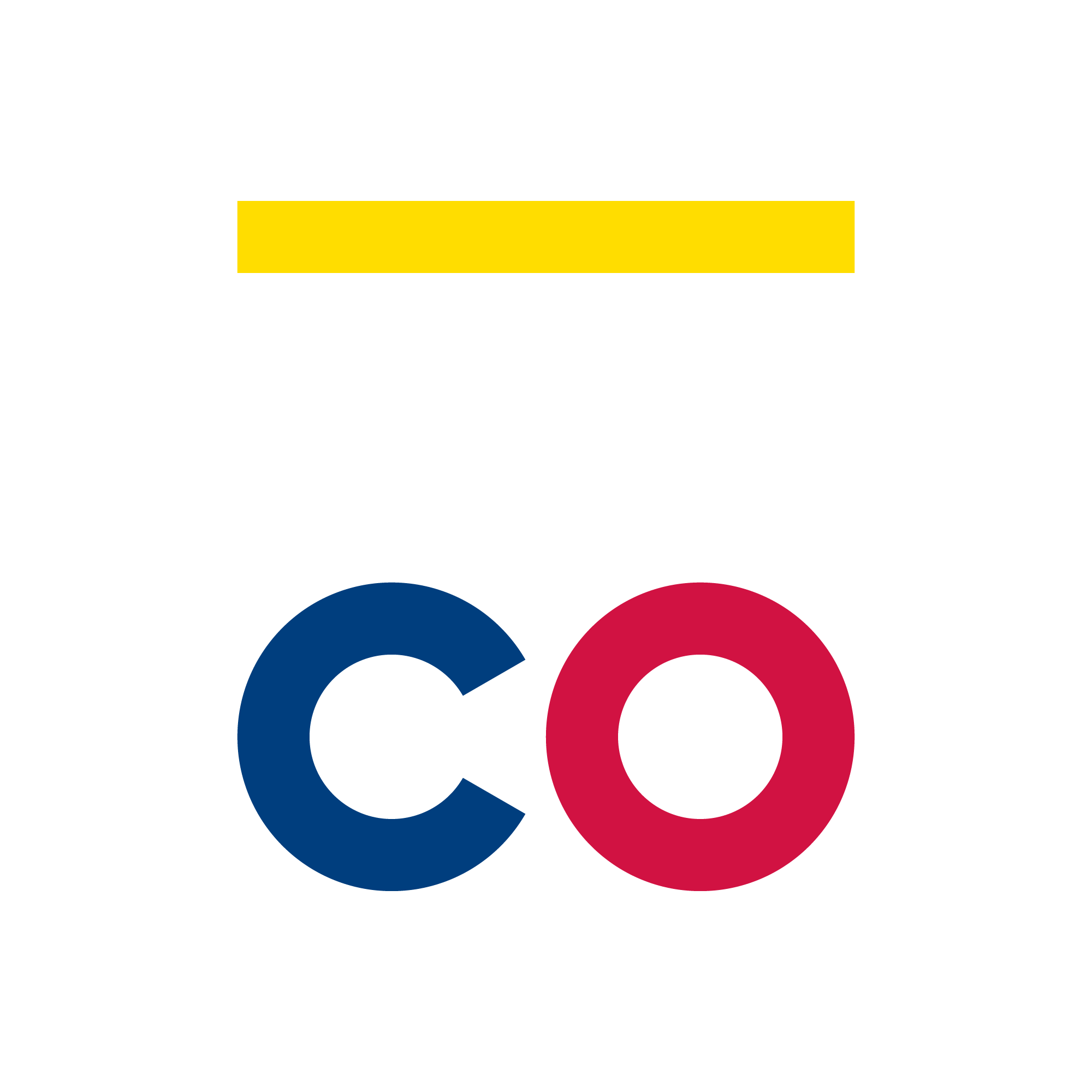 The country which has won the most gold medals and most medals overall in the Winter Olympics is Norway.

Here is a table of all the medals won by countries participating at the Winter Olympics (including 2022 Beijing Winter Olympic results), sorted by most golds.

The country which has won the most gold medals and most medals overall is Norway. Norway has also topped the leaderboard the most times.

Reformulated gasoline (RFG) is gasoline blended to burn more cleanly than conventional gasoline and to reduce smog-forming and toxic pollutants in the air we breathe, and meet the requirements of the reformulated gasoline regulations promulgated by the U.S. Environmental Protection Agency under Section 211(k) of the Clean Air Act.

Weighted average based on sampling of approximately 900 retail outlets, 8:00AM Monday. The price represents self-service unless only full-service is available and includes all taxes. See EIA for further definitions. Regular Gasoline has an antiknock index (average of the research octane rating and the motor octane number) greater than or equal to 85 and less than 88. Octane requirements may vary by altitude.